A solid example of Detroit Tigers Hall of Fame Center Fielder Sam Crawford featuring the American Beauty 350 {No Frame} (ranked 17/39 in terms of scarcity according to T206 Resource). You will notice upon inspection that the card has a rather unique cut across the top and bottom edges resulting in what some collectors refer to as a “diamond cut”.

Considered one of the best pure hitters of all time, “Wahoo Sam” Crawford led both the AL and NL in many hitting categories during his illustrious career. He was the first player to lead the American League and National League in home runs. Crawford also banged out over 2,900 hits, and still holds the MLB record for triples (309). In 1901 he slammed 16 homers and batted .330. He batted over .300 11 times. Crawford played alongside Ty Cobb for 13 seasons, and they had a somewhat contentious relationship. Despite their occasional feuds, however, Cobb wrote several letters to the Hall of Fame endorsing Crawford’s election, which occurred in 1957. 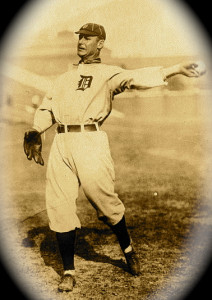 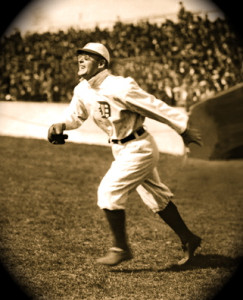 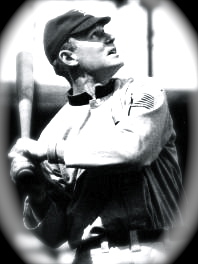 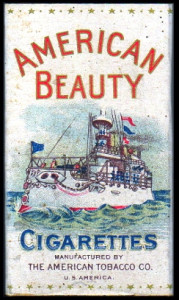