A pleasing example of Brooklyn Superbas Hall Of Fame Outfielder Zack Wheat featuring the Tolstoi advertising reverse (Ranked 18 of 39 in terms of scarcity according to T206 Resource). 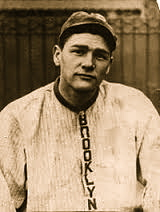 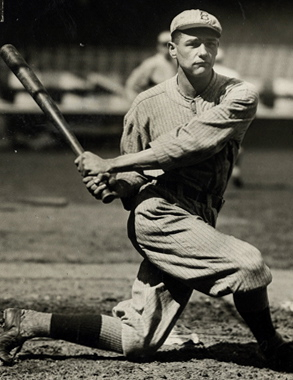 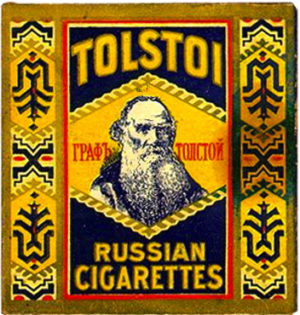