A well loved example of Chicago Cubs Legend Mordecai Brown. The card features the Cycle 460 advertising reverse (ranked 17 of 39 in terms of scarcity according to T206 resource). 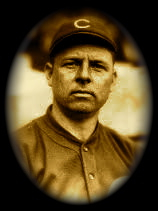 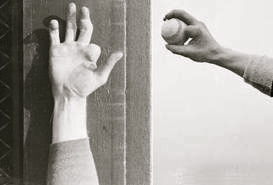 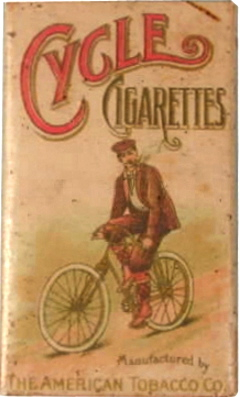