An absolutely spectacular example of Baseball Legend Ty Cobb featuring the Piedmont 150 advertising reverse (Ranked 35 of 39 in terms of scarcity according to T206 Resource). 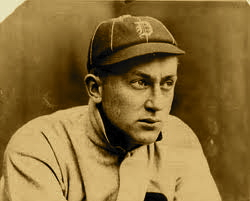 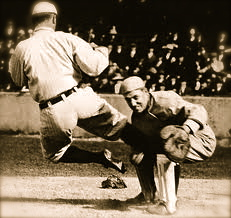 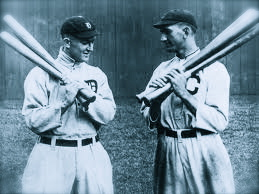 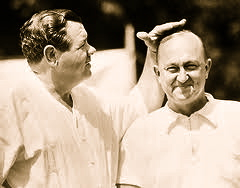 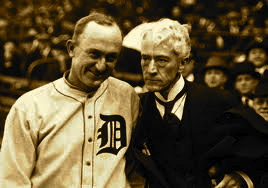 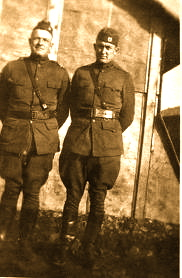 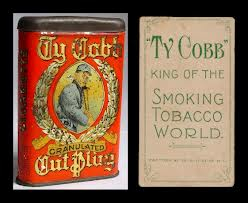 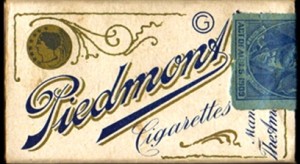