A well loved but pleasing example of Chicago Cubs outfielder Solly Hofman. The card features the Drum advertising reverse (Ranked 5 of 39 in terms of scarcity according to T206 Resource). One of the great treasures of the Monster, the Drum.

Arthur “Circus Solly” Hofman played most of his career with the Cubs, winning four pennants in 5 years starting in 1909. Initially a utility player, he settled into center field in 1909, where he earned his nickname with his acrobatic catches. A career .269 hitter, he hit .325 in 1910 with 24 doubles, 16 triples, and 3 home runs, finishing third in the National League in batting average, second in slugging percentage, and fourth in RBI with 86. He also stole 29 bases that season and 208 in his career. Hofman was the detonator in the famous “Merkle’s Boner” play in 1908. He fielded Al Bridwell’s apparent game-winning single and called out that Merkle had never touched second base. He then overthrew Evers into the crowd, raising the question of whether Evers had the actual game ball when he successfully executed the appeal. Hofman retired from the game after the 1916 season when he was 33 years old. 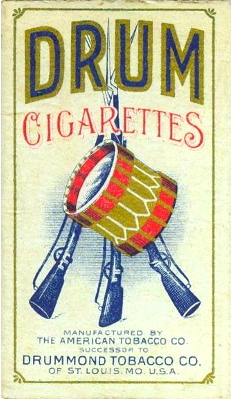