A well loved albeit enjoyable example of St. Louis Cardinals Hall Of Fame catcher Roger Bresnahan featuring the Piedmont 350 advertising reverse (Ranked 39 of 39 in terms of scarcity according to T206 Resource). 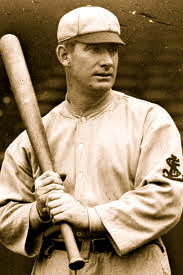 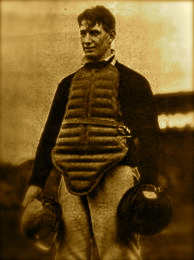 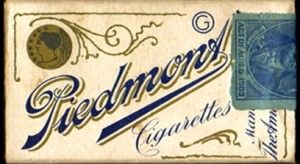