A well loved example of Chicago Cubs pitcher Orval Overall. The card features the American Beauty 460 advertising reverse (Ranked 13 of 39 in terms of scarcity according to T206 Resource).

Before Orval Overall’s MLB days, he pitched for the University of California at Berkeley and was captain of their football team. It might not surprise you that “Double O” lasted just—you guessed it—7 years in the majors. But they were a great 7 years. His career 2.24 ERA is 13th best in major league history. Overall was a Tigers nemesis during their three straight World Series appearances; he beat them once in the 1907 Series and twice in 1908, including the Game 5 clincher—a 3-hit shutout in which he struck out four batters in the first inning, the only time that has happened in World Series history. Unfortunately, his arm started to give him trouble in 1911, shortening his career. He attempted a comeback in 1913, but ended up retiring that year. He was nicknamed “The Big Groundhog” because his birthday was on February 2. In 1918 he unsuccessfully ran for Congress. He then became a very influential banker in Fresno. 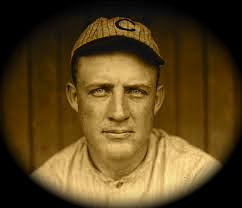 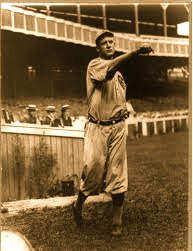 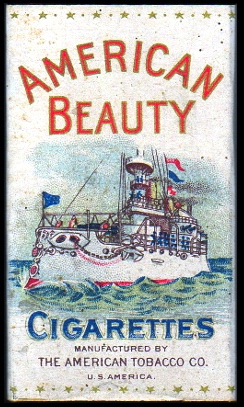