A pleasing example of New York Giants Hall of Fame legend John McGraw. The card features the Black Lenox advertising reverse (ranked 8 of 39 in terms of scarcity according to T206 Resource). 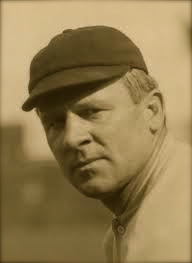 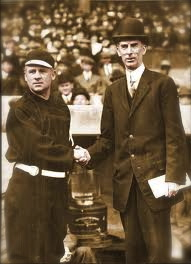 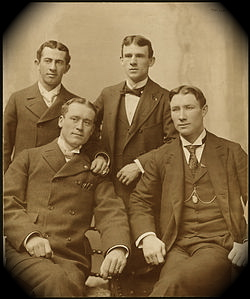 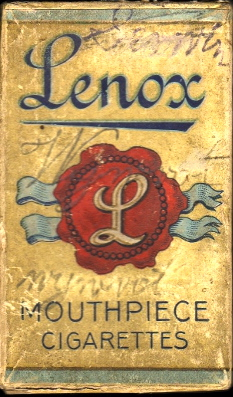