A pleasing example of New York Giants Hall Of Fame Legend Christy Mathewson featuring the Sweet Caporal 350 f. 30 advertising reverse (ranked 38 of 39 in terms of scarcity according to T206 Resource).

Despite what appears to be tape residue and a very slight amount of paper loss on the “r” in the word “cigarette” on the reverse of the card, the offered example is attractive and features a nice front with a quality image of Mathewson. 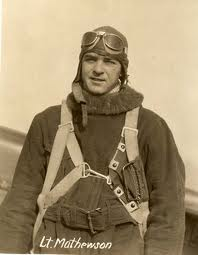 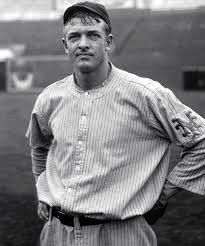 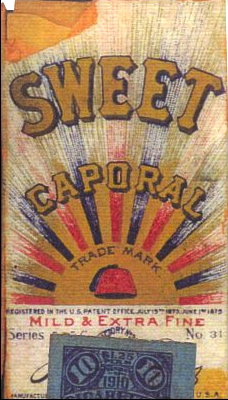