A well loved but very special example of Hall of Famer Clark Griffith featuring the Lenox advertising reverse (ranked 8/39 in terms of scarcity according to T206 Resource). One of the great treasures of the T206 Collection, the Lenox!

Few can claim more influence over professional baseball’s early years than Clark Griffith, “The Old Fox.” As a manager and owner of the Senators, Griffith, along with Giants’ manager John McGraw, legitimized relief pitching and pioneered strategic use of the bullpen. As a player, he won 20 or more games in seven seasons during his 20-year career. He was a professional trapper by the age of 10, and turned to vaudeville during the 1893 players’ strike that he organized. In 1900 he helped engineer the first universal players’ union strike, which became a critical factor in the birth of the American League. He was one of the best ball “doctors” of his time, and although he pioneered the screwball he later fought to ban the practice. He signed Cuban players as early as 1911, and in 1946, as a promotion, he recorded pitching speed for the first time using a U.S. Army device. He was elected to the Hall of Fame in 1946. 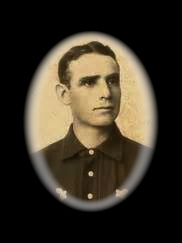 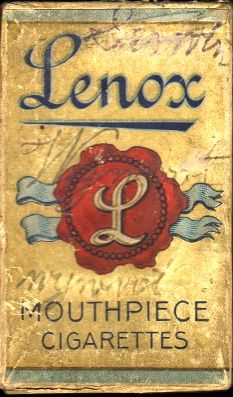