A pleasing example of Philadelphia Athletics Hall of Fame Pitcher “Chief” Bender featuring the Piedmont 150 advertising reverse (ranked 35 of 39 in terms of scarcity according to T206 Resource). 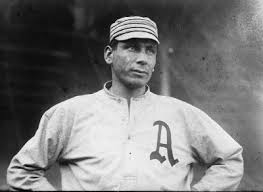 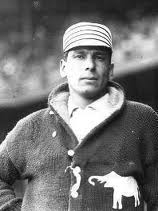 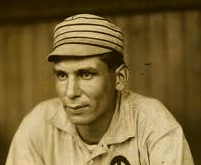 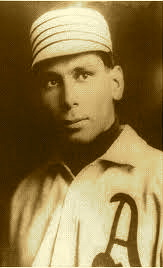 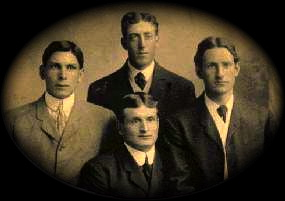 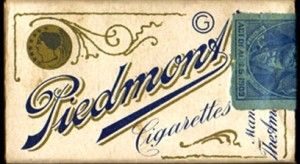