A pleasing example of Chick Gandil, one of the eight players banned from major league baseball for life due to the notorious Chicago Black Sox scandal, featuring the Tolstoi advertising reverse (Ranked 18 of 39 in terms of scarcity according to T206 Resource).

Charles “Chick” Gandil will forever be known as the ringleader of the fixing of the 1919 World Series. Gandil was the alleged go-between and pitchman for Joseph “Sport” Sullivan, who masterminded the plan for the White Sox to throw the series. When he was 17 years old, Gandil ran away from home to play baseball along the Mexican border. To help make ends meet, he boxed professionally as a heavyweight for $150 a fight. He bounced around in the minors for 4 years before his MLB debut in 1910. Gandil finished sixth in MVP voting in 1913, when he ranked eighth in batting average (.318) and RBI and seventh in hits. He started his second tour with the White Sox in 1917 and won the World Series with them that year. Gandil’s final game was on September 28, 1919, when he retired and returned to California. Commissioner Landis banned him from baseball for life in 1920. Gandil continued to deny his involvement in the scandal until he died. 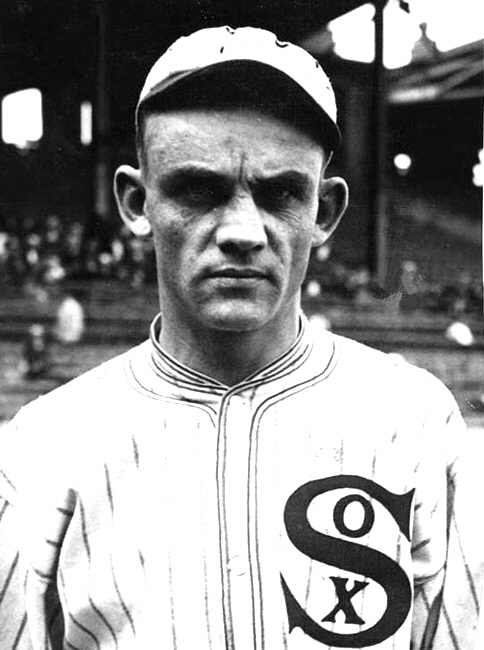 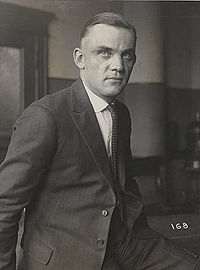 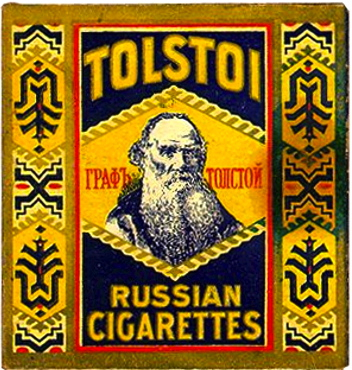