***This Listing Brought To You Courtesy of the T206 Society***

As the story has been told according to a letter authored by the Widow of Mr. Kuhn which accompanies the card, this special piece was given to a young Bowie as a gift. He loved the game and kept the scoreboard at Washington Senators games, which was owned by future Hall of Famer Clark Griffith. It was his first card and he was said to have cherished the piece, and had a great amount of admiration for Clark Griffith due to his amazing life and times around the game.

A truly unique piece of Baseball as well as T206 History. 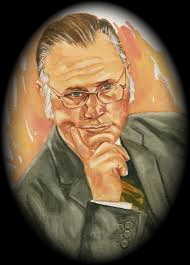 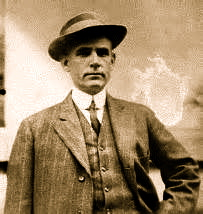