A pleasing example of Cleveland Naps Hall Of Fame Pitcher Addie Joss. The card features the Old Mill advertising reverse (ranked 29 of 39 in terms of scarcity according to T206 Resource).

Had Addie Joss not died at such an early age, he would probably be considered part of the top tier of greatest pitchers, along with Christy Mathewson, Walter Johnson, and Cy Young. His 1.89 career ERA is the second-best record in major league history. His walks plus hits to innings pitched ratio (WHIP) is the greatest of all time. Joss had a great command of his fastball and changeup, and his pitching mechanics were very deceiving. His best season was 1908, when he went 24–11 with an unbelievable 1.16 ERA. His career was cut short when he contracted tubercular meningitis and died at 31. He was elected to the Hall of Fame in 1978. 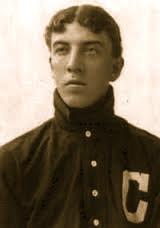 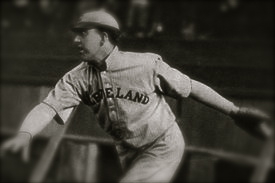 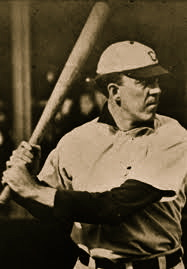 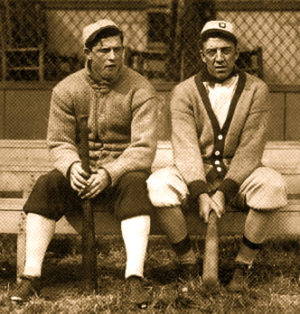 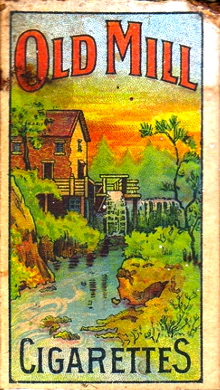